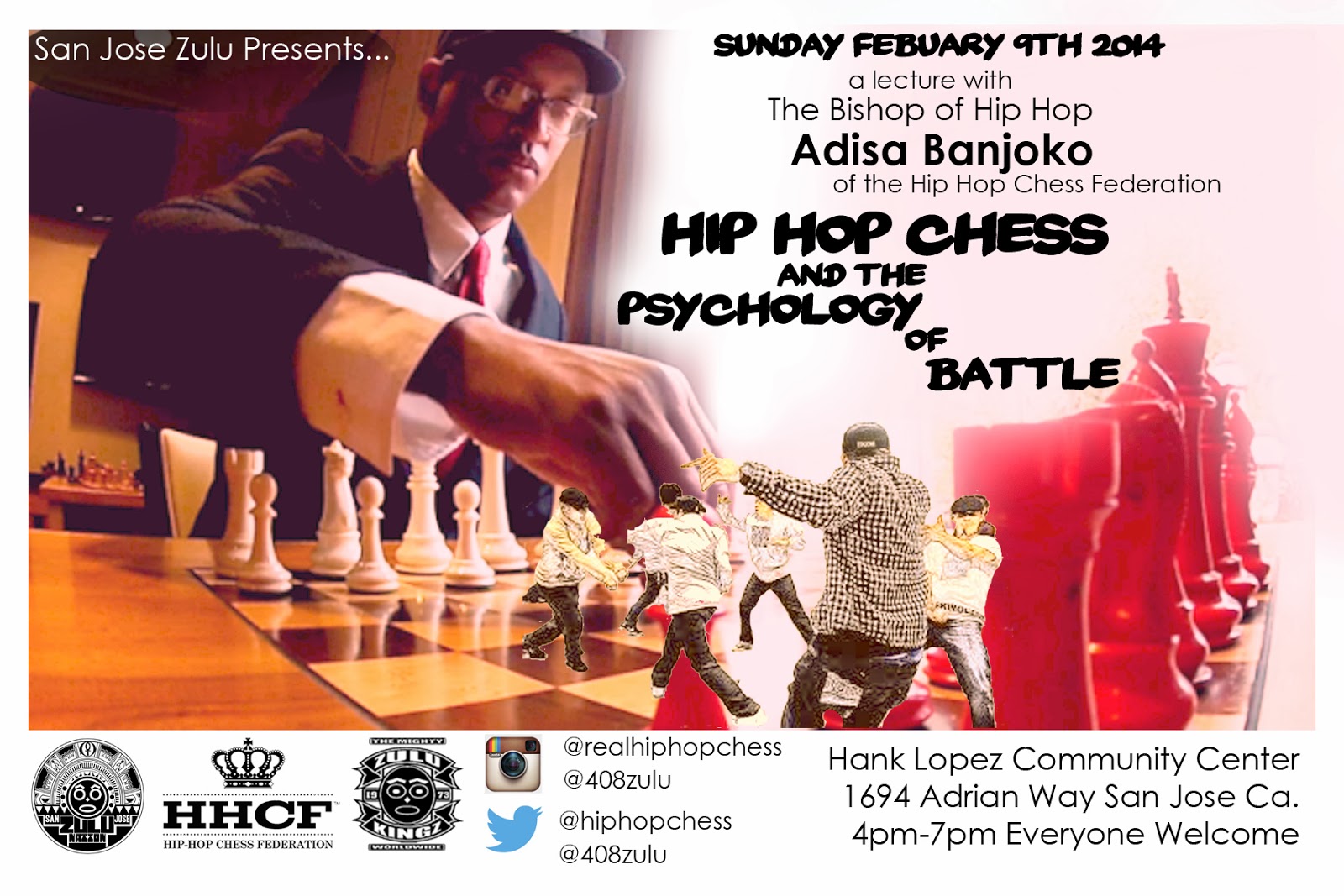 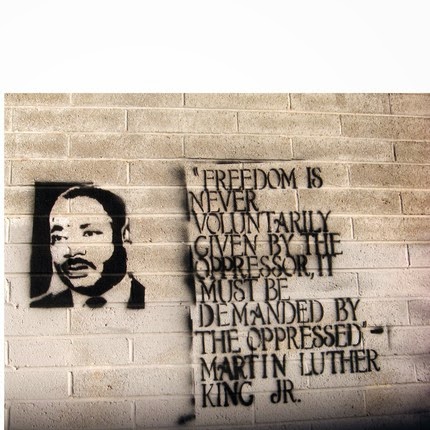 You know, when people try to jump in the mix and claim anything.....All you have to do, is look into their past. What were they doing BEFORE what they claim...... I've never been all saint or all sinner. But my evolution as a MAN, and as a lover of peace, is undeniable. I came from a very sheltered suburban place. That led me to a very hardcore Black radical place. That Black radicalism led me to Taosim, Confucianism, Buddhism, Kemetic science and Islam. Those studies let me to nonviolence. My man Kool Kyle just posted an old mix we had an idea for in 2004 (2 years before the existence of HHCF) that championed the cause of MLK Jr. This actually aired on a conservative talk show I used to host. It was one of the things that got me kicked off the air KSFO I think.....Whatever Michael Savage was on....WE were on there via Icicle Networks.....Once of the first internet radio hubs in the bay......Please sit with this, LISTEN to things from MLK you don't often hear and walk with us on this path to peace. ASHE!! HOTEP!! SHALOM!! SALAAM!! PEACE!!http://soundcloud.com/baylando-records/got-m-l-k-megamix-2004

Help RZA and the HHCF Bring Chess and Peace to the Children of LA!! 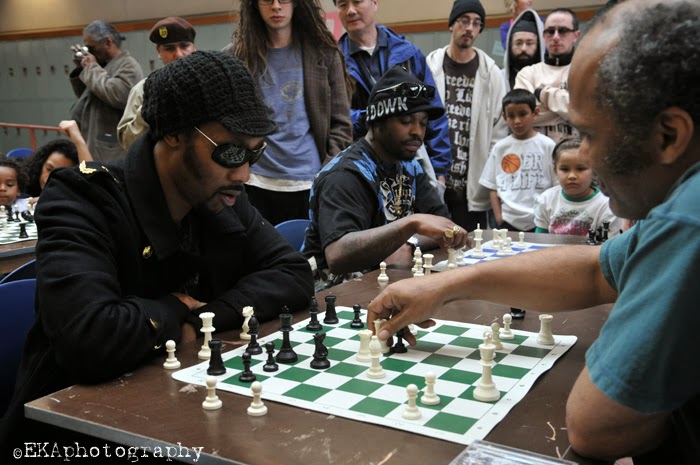 Please take a moment to donate (as little as 20 bucks if you have it) to the HHCF expansion project to LA. I’m keeping it private until I get 15 donations. I know my peoples support what we do, and I know the economy sucks for everybody. Whatever you can do, please do. Much thanks in advance http://tilt.tc/BS3t
at January 18, 2014

The HHCF will be teaming with a submission only (tapout only, no points) Braziian Jiu Jitsu tournament called the KO Finisher for the event. Some of the biggest names in jiu jitsu will gather together to prove their skills. A portion of the ticket sales will help the HHCF expansion into Los Angeles.

Hip-Hop Chess Federation Founder, Adisa “The Bishop” Banjoko stated “The HHCF is very excited to be hosting an event in LA. No one has ever seen anything like what we are about to do. This event will help get HHCF the funds to start to after school programs in South Central Los Angeles. I have chosen Santee High School as one, and the other will be determined by RZA, our Director of Outreach. The HHCF is grateful to Kurt Osiander, Nick Greene and everybody at the KO Finisher for allowing us to join forces. Together we will showcase the power of jiu jitsu and chess to the planet.”

The events that day will include HHCF’s Founder giving a short 15 minute presentation on the philosophical connections between chess and jiu jitsu. The HHCF will also host a Mind Over Matter Panel featuring RZA, as well as notable chess masters,  martial arts masters and educators. It will be a discussion on how Hip-Hop, chess and martial arts can lead American youth to unity, strategy and nonviolence.

Dilated Peoples Rakaa Iriscience, Mike Relm, DJ Rob Flow and Quadir Lateef will be on hand and other special guests will be announced shortly. In related news, the HHCF recently releasedStreet Games Vol. 1 hosted by DJ Rob Flow and A-Plus of Souls of Mischief. Street Games is a profanity free mixtape about the connections between Hip-Hop Chess and martial arts. It includes A Technical Flow by Kalhi feat. UFC coach Ryron Gracie, 64 Squares in the Cipherby Sunspot Jonz, Zumbi and Rakaa Iriscience, The Chess Clock by Quadir Lateef and Jasiri X, and The Maurice Piece, a tribute to the first Black Grandmaster of chess, Maurice Ashley.

RZA has a message for those who seek to take his title: “I am looking forward to the upcoming chess battle at the HHCF Chess Kings Invitational in Los Angeles. To those knowing I have to defend my belt, get ready to protect ya neck.”

A full schedule of events for the Chess Kings Invitational will be posted shortly at
www.facbook.com/hiphopchess 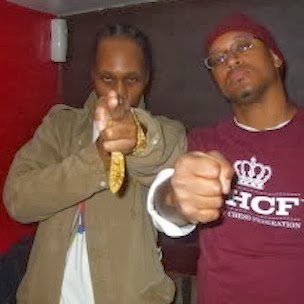