Chess and the Art of Business

Chess and the Art of Business
By: Adisa Banjoko 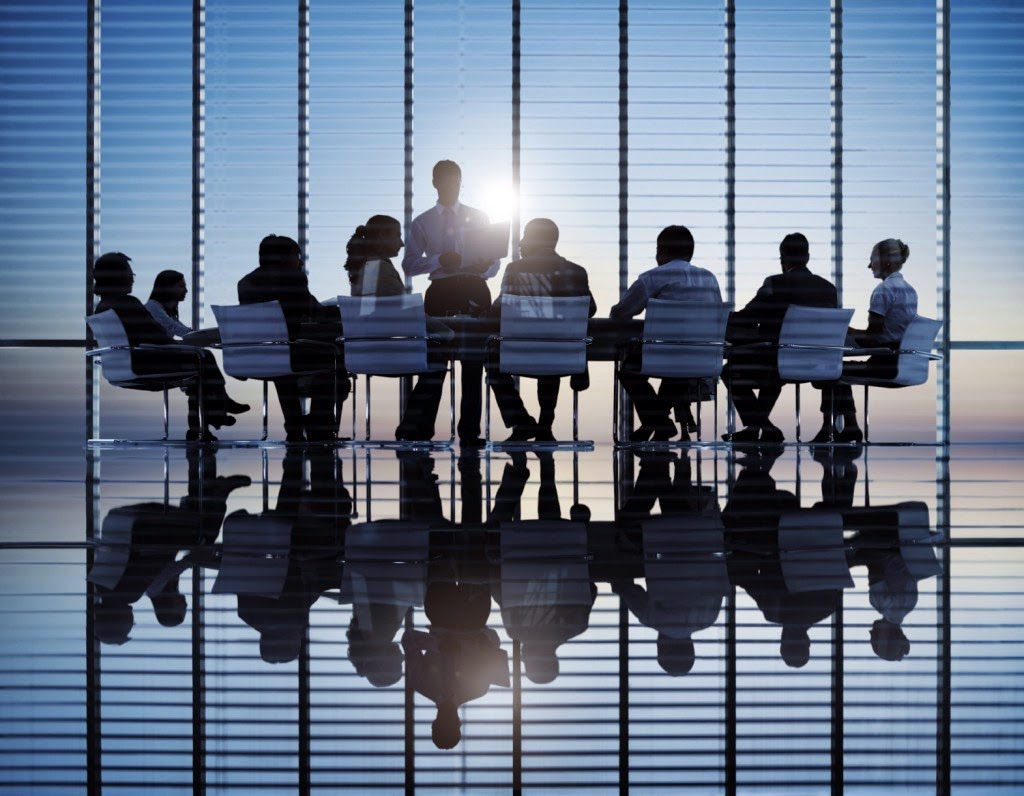 About a year or so ago I gave a short keynote speech to a group of  300 high school  kids interested in entrepreneurship at San Jose City Hall. Since it came out, different people have asked me some of my thoughts on the connection between chess and business.

When teaching the HHCF Life Strategies program to teens I always highlight the fact that rappers like RZA,  Jay Z, 50 Cent and Will Smith love the game of chess. I remind them that these guys are not consumed with chess mastery as much as using the game to master their emotions and stay focused on options. I teach them how concepts like “divide and conquer” and “win first, then seek battle” can apply to almost any team sport or business endeavor. Ideas from Sun Tzu and Machiavelli work on the chessboard as well as the boardroom.

The connection between chess and business is not new, but it’s also not very often explored deeply. Like many other aspects of the world chess touches it sits on the sidelines of the American consciousness.

In 2005 the Harvard Business Review interviewed chess icon Garry Kasparov about his thoughts on business and chess. Anatoly Karpov put out a great book a few years ago called Chess and the Art of Negotiation. It’s a great look at how the psychology of combat plays a role in business decision making. The main thing to consider here is that one not need be a Grandmaster or Master to understand and use these ideas for your own business. You only need to play consistently and pay attention to the reasons behind your losses and victories.

Here are some thoughts I had about how chess and business are alike, specifically to the chess pieces on the board.


Creates the vision for the entire company. This is where the core ideas, values and purpose arise. Kings have the lion's share of the ideas and inspiration but very little of the ability to actualise everything in its totality. This is the person who essentially creates the brand. But brand building is the root of so much else that needs to be actualized. This is why the other pieces on his team are so important. Without a king there is nothing to fight for, he is priceless.

The queen is the defender of the Kings vision. and economic model for maximum profit. They survey all the terrain ahead and map out the grand strategy for actualizing the kings vision. A king without a queen is always doomed. A CEO without his board and investors support and resources is also doomed.

These are the people who understand and live the brand's philosophy and use angles of differentiation and positioning to gain advantages for the company. They are the key evangelists for the brand. They know their lane and stay strong in it.

These guys jump directly into the fog of war to go head up with the competition, and do battle in the name of their king. You have to respect them because of their fearless devotion to the brand's mission. Their work in the field makes them indispensable as a resource for information for Bishops and queens. They move in unorthodox ways at times, but always work well with Bishops and Knights.

Pawns= The daily workers that make the entire operation happen:

This word pawn often gets overused to represent the simple underling. This is a huge mistake. Pawns outnumber every other piece on the board. Their unity spells disaster for the opposing team. They are usually the first to hit the battlefield and sacrifice themselves for the sake of the king. Those that survive and cross to the other side can gain the power of the queen.Their ability to work together is the root of victory for the kings empire.

Now enjoy your day, and go have a good game with a few friends!!

Adisa Banjoko is the Founder of the Hip-Hop Chess Federation 501(c)3. Learn more by following the official HHCF Instagram @realhiphopchess
at May 06, 2014

HHCF SUMMER CAMP SIGN UPS!!! Get in now, they get packed up fast!! 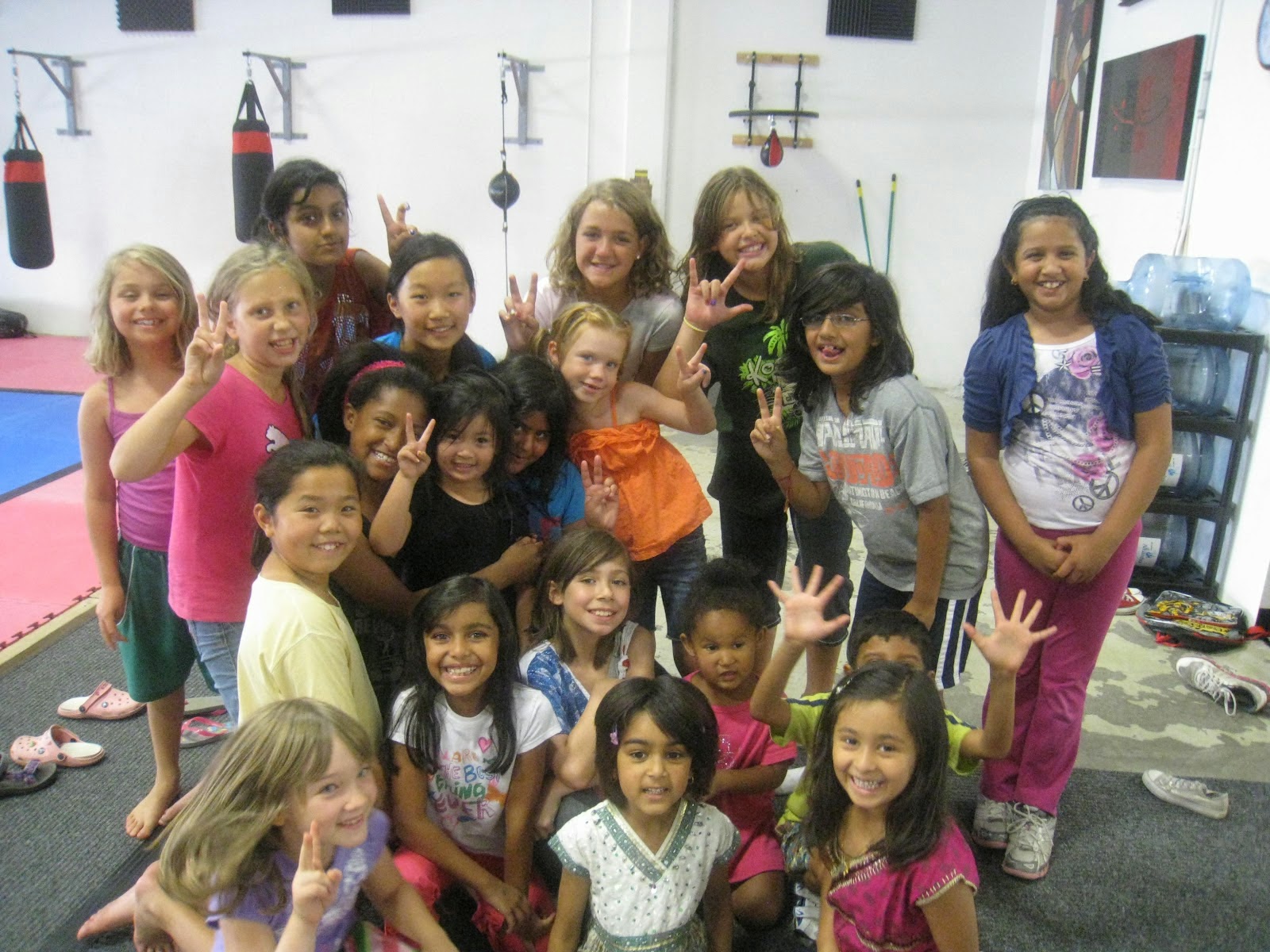 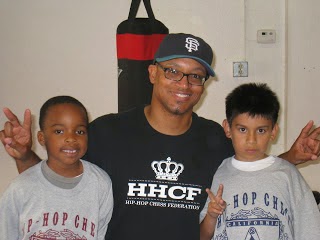 Every Summer kids and parents from across The Bay Area are thrilled to join HHCF Summer Camps. We provide chess instruction as well as innovative ways to boost self esteem, and creative expression. JOIN TODAY: http://hiphopchessfederation.org/index.html
at May 05, 2014