15 year old HHCF Chess and Jiu-Jitsu student Young Megatron won a silver medal at the Jiu-Jitsu World League Championships this past weekend. It was a great event with ton of competitors from all over the state. It was really well run. To see the high level technique today's kids compete at is very inspirational. Look for more HHCF Chess and Jiu-Jitsu teens and adults to be competing in June at the All Star Championships in Santa Cruz. 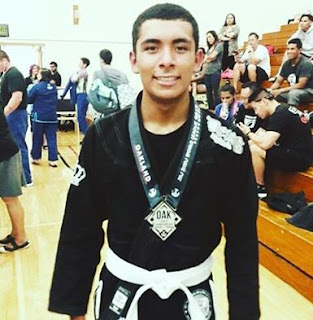 This summer, the HHCF has launched an initiative to help young women learn the benefits of chess and jiu-jitsu. We started the HHCF Queens Team. Here is one of our new ladies after her first class. We hope to enroll more and more young women. Right now we only have a few. If you know a teenager or adult woman that would like to learn the power of the fusion of chess and martial arts please have them contact us at 888 588 4418 or visit www.hiphopchess.com for more info!! The HHCF is a proud affiliate of Heroes Martial Arts. 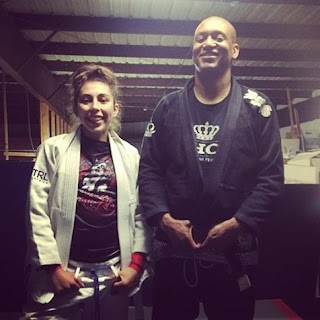 If you would like an HHCF Oakland Gi (fashioned after the Raiders) visit www.deusfight.com
at May 24, 2017

The Fist of Wisdom: Hip-Hop and Martial Arts

By, Adisa, The Bishop

From the first season of The Get Down, many were struck by the references to the martial arts. One second we are watching the dance battle skills of Shaolin Fantastic. The second season, we are listening to Grandmaster Flash tell his disciples to do “zazen” (meditation). Flash calls his key disciple Shaolin Fantastic Grasshopper.


For many people this seems confusing. In truth the martial arts explosion of the 1970’s comes at the beginning of Hip-Hop. The ripple effect can still be felt today.


Even before The Get Down, we saw kung-fu elements heavy in The Boondocks. Before that we heard homages to martial artists as far back as the 1980’s with T-La Rock (start it at 20 seconds in). If you remember the 1990’s, DJ’s like Mixmaster Mike  with Terrorwrist (Beneath the Under)  rappers like Jeru The Damaja Ya Playin; Yaself , Afu-Ra’s Mortal Kombat ,and RZA’s Tragedy cemented the martial arts path to the global community of Hip-Hop.


The short version is Hip-Hop was getting its baby legs in the early 1970’s. According to Grandmaster Flash it is even earlier than that. Rather than get bogged down in the “When did Hip-Hop start” debate we need to look at two other global events that changed New York and the world forever.These things unintentionally infected one another on the streets of New York. In the global explosion of this global subculture, the warrior spirit of Hip-Hop was born in Shaolin. But how?


The first is the release of Enter the Dragon in New York August of 1973. The other is the rise of DJ Kool Herc’s parties. As the spirit of competition began to grow within Hip-Hop, battle strategies began to be implemented. With Hip-Hop in its embryonic stage, the kung-fu films gave Hip-Hop the blueprint for war and peace.


The same parks that hosted the battles at night, had people doing tai chi during the day. The same street corners where people went head-to-head  in chess also hosted rap ciphers and bboy battles. Some might argue the streets of New York have always been a war zone.


Additionally, it is important to note that because of the intensity of gang culture that permeated NYC streets, knowledge of martial arts (and military strategy) was consistently sought after. Also keep in mind that this surge of gang culture happened during the Vietnam War. Some people who were deep in street culture like the street legend 50 Cent (not the rapper) went into the military to avoid doing jail time. This not only gave them time to get away from the street life, it made them official as warriors.


Many are often blown away and confused about how Black America and the Hip-Hop community became so fascinated with Kung Fu films by Bruce Lee and The Shaw Brothers. The simple answer is that Black men had their warrior spirit and traditions taken from them during the transatlantic slave trade. Their spirits were broken further through the implementation of Jim Crow and the wave of White violence across the country during the Civil Rights Era. Bruce Lee films gave Black men a new path to engaging and actualizing the warrior traditions that had been centuries removed by their sojourn in America. 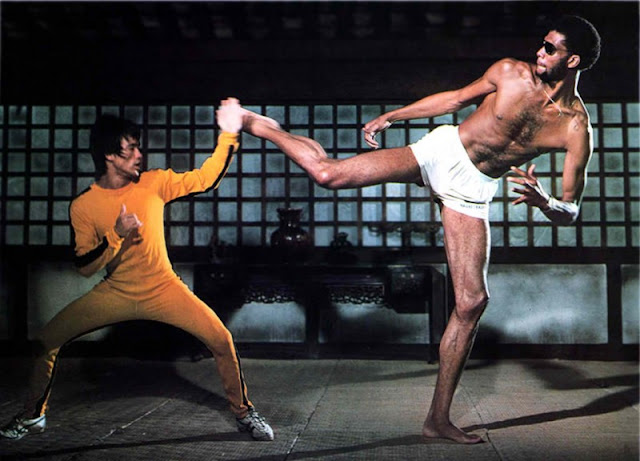 Bruce Lee vs. Kareem Abdul-Jabbar in Game of Death


In this scene from Bruce Lee’s Fist of Fury, Bruce is not allowed in a park due to his race. They only allow dogs in. A Japanese guy tells him if he crawls on all fours, he can go in the park. Bruce not only beats up the guy, but breaks the sign (symbolically shattering the system). These movies inspired more than just the fighting spirit of the martial arts. It also taught Blacks and Whites about the power of nonviolence, meditation and was a key entry point for African-American’s to learn about the benefits of vegan diets.


In the 1980’s the VHS tape explosion created a second wave for Black America to not only soak in the films, but watch them over and over again.  Now, with Hip-Hop having some legs, the warrior culture became even more embedded. However, it was happening with the DJ’s and the Bboys. Not with the rappers. In fact, the rappers are the last people in Hip-Hop to take on these ideas. In the book Foundation: B-Boys B-Girls and and Hip-Hop Culture in New York  he speaks with dancers like Alien Ness who talk extensively about how Bruce Lee specifically and martial arts culture in general impacted the psychology of battle for dancers.


In The Get Down often when Shaolin Fantastic dances there are often punching, kicking and battle screams playing. This to me illustrates the conviction and intent to represent, defend and embody the essence of Hip-Hop itself in battle.


In the 1990’s (with 20 years under Hip-Hop’s belt) everything starts to unfold pretty fast. It is during this time we see DJ’s (especially on the west coast) taking in these ideas of having an unflinching work ethic, being original over all else and having confidence in battle. A series of independent records put out by Ace Beat and Dirt Style Records launched a series of Battle Breaks. These records were made by DJ Qbert, Mixmaster Mike, DJ Apollo, DJ Yogafrog and others. Rather than carry crates to battles these records had a few banging beats and a mountain of scratches to rock with for battles. This was like putting 20 records into one record. It changed the game. On almost every battle record there would be clips from kung-fu films. Not long after that we see the artists like Jeru, Afu-Ra and others bring these Eastern elements into their lyrics.


The 1990’s also gave rise to The Wu Tang Clan. The only group to ever perfect the  fusion of martial arts, chess and Hip-Hop to date is Wu Tang. That can never be understated. Most of their strategies in business and their approach to artistic dominance came from RZA who was deeply affected not just by the films, but their true philosophical essence.


Today African Americans are moving rapidly toward a vegan lifestyle. Additionally we see growing numbers of African American Buddhist’s. It is hard to imagine these trends without kung fu films as an entry point. 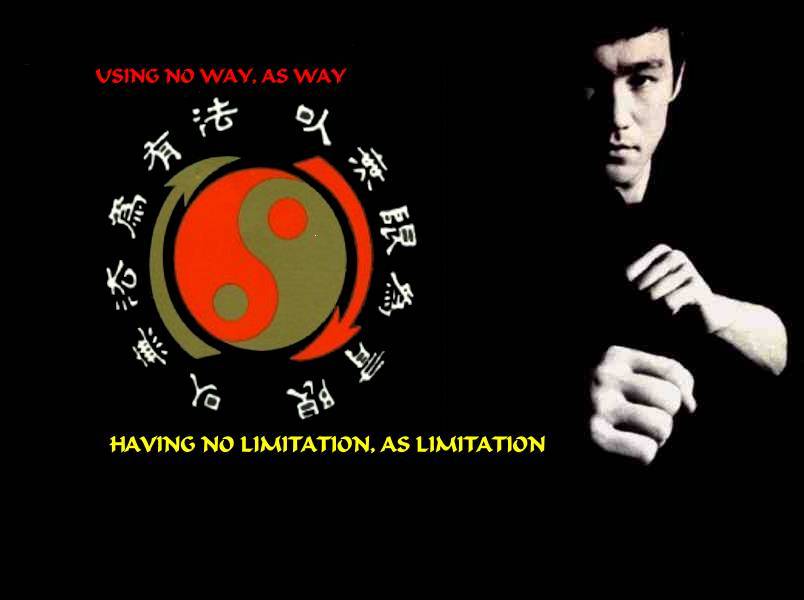 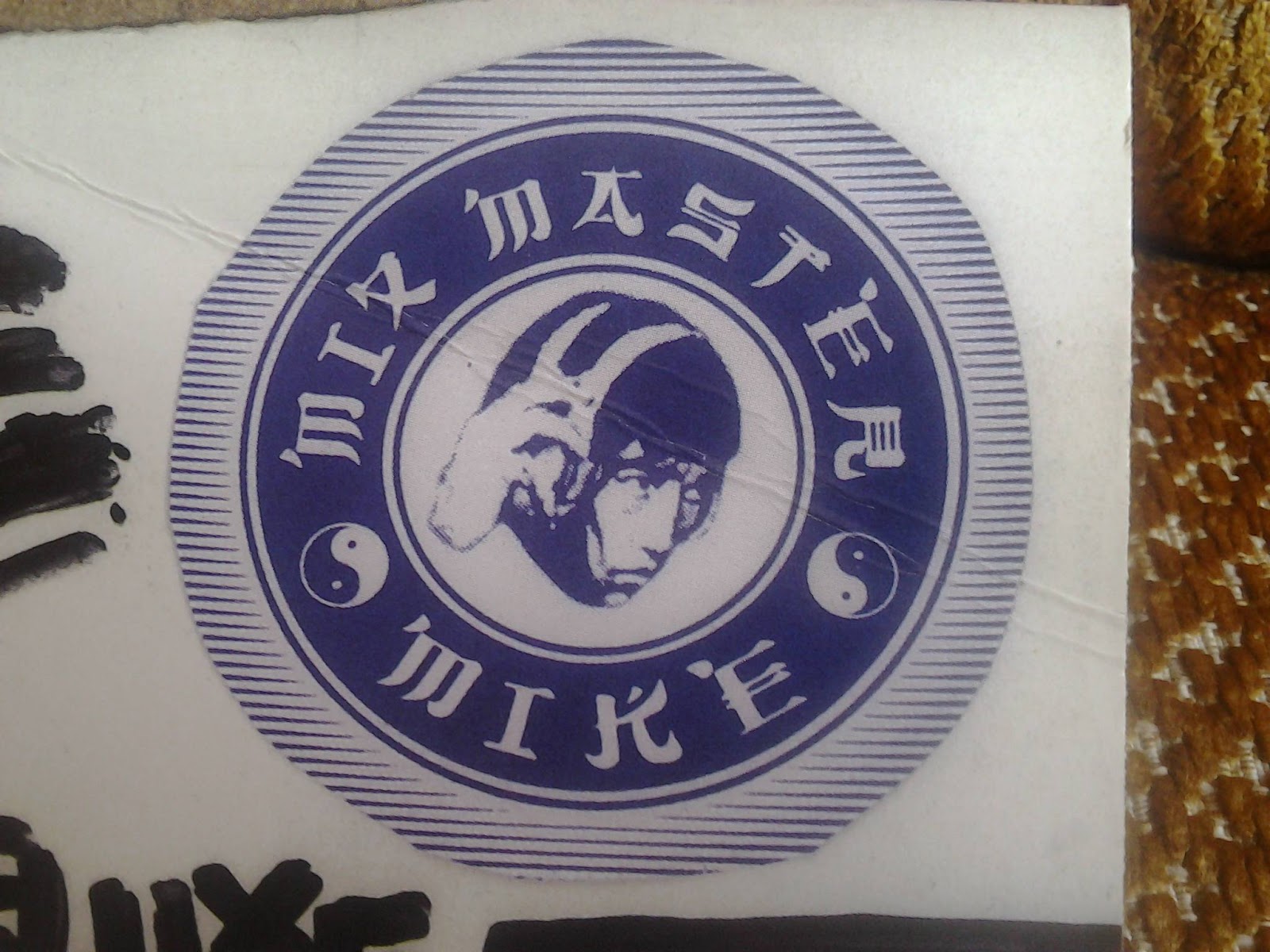 Arguably one of the best recent examples of Kung Fu in rap is Zion I’s Shadow Boxing video. Zumbi of Zion I practices Qigong. It is important to note some of the rappers who train in various martial arts include RZA from Wu-Tang Clan, Rakaa from Dilated Peoples, Tajai of Souls of Mischief, DJ Rhettmatic, J-Live and many others. Not all of them practice kung fu mind you. Some practice Japanese or Brazilian jiu-jitsu, some box, or do other styles. One of my personal favorite videos ever done with kung fu is Aesop Rock’s ZZZ Top featuring an woman who is an elderly Tai Chi master going toe to toe with Zumbi from Zion I. It is important to note that Kung Fu films are the only films on earth where a woman fighting is not only seen as something “unladylike”. In fact they show that a woman’s beauty and power can often best be expressed in martial arts. It is hard to imagine that the women’s UFC champions of today were not influenced in part to these films.


Today rappers like Ka’s Honor Killed The Samurai are a great example of how the warrior tradition in Hip-Hop is still alive. Additionally, Oakand’s DB Tha General calls himself Sun Tzu (the author of the Art of War).


Right now as the world is soaking up Kendrick Lamar’s album, we see his new alias Kung Fu Kenny hit the scene.


Today, in the world where youtube beats have given open channels to people the rap music industry ignores, you can find many gems. One of the real things you can see out there is that there is a whole theme of music inspired by classic samurai and Chinese warrior culture.


Now with these elements solidified in The Get Down,  we can only imagine what new forms, styles, and lyrical warfare will be unleashed in the future of Hip-Hop.

Adisa, The Bishop is the Founder of the Hip-Hop Chess Federation  author of Bobby, Bruce & the Bronx: The Secrets of Hip-Hop Chess and The Iron Hook Scroll. He is a brown belt in Brazilian jiu-jitsu and teaches a class fusing chess and jiu-jitsu at Zaytuna College in Berkeley, CA. Follow him on IG @realhiphopchess
at May 21, 2017

US Chess, Trump and The Russians

A cool article I did for US Chess site. I think you will dig it 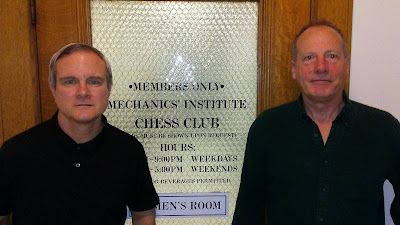 International Master John Donaldson L and Grandmaster Nick de Firmian
Chess for American kids is on a huge roll, with US Chess just hosting the largest tournament in history at the SuperNationals. At the top, we have 90 Grandmasters, and the gold medal Olympic team. Earlier this year, I caught up with Grandmaster Nick de Firmian and International Master John Donaldson of the Mechanics Institute in San Francisco to get a sense of why chess is so hot in the US right now.
Mechanics Institute is the oldest continuously operating chess club in America. Nick played in numerous chess Olympiads and picked up plenty of tournament victories along the way. John Donaldson is many time Captain of medal earning Olympic and World Team squads, leading to a career highlight in captaining the 2016 Gold Medal Olympic team.
FULL STORY
at May 21, 2017

Free HHCF event at Benny Adem in Oakland THIS SUNDAY!!! 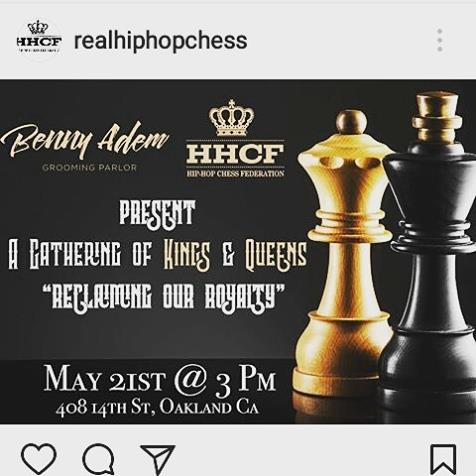 Bring your family out to this event. Participate in open gaming, come learn and participate in a community discussion on chess and education.