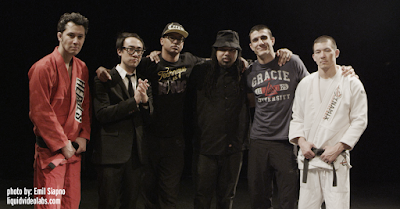 The panel will look at how the Kung Fu Cinema explosion of of the early 70’s led by
Bruce Lee and Shaw Brothers films inspired artists from Dead Prez and Wu Tang Clan to
Dilated Peoples, Zion I and Kendrick Lamar. The panel will also look at recent influx of martial
arts presence in blockbuster movies like Black Panther and TV shows like Luke Cage.
The conversation will additionally touch on how this cross cultural pollination  sparked vegan, yogic
and other healthy lifestyle trends within Hip-Hop.

MyClickUrban.com will live stream the event for those unable to attend. Conversation Live Host and
Producer James Farr Stated “The voices of Hip-Hop are our temporary griots. I felt compelled to echo
these narratives, not as a scribe, but digitally. By live streaming, we’re able to expand the
#ConversationLive beyond the physical audience. The Conversation Live is presented My Click Urban.
“This conversation is bringing so many amazing communities together” said Adisa Banjoko HHCF
Founder and author of Bobby, Bruce & the Bronx: The Secrets of Hip-Hop Chess.” We are
thankful to the Oakland Museum of CA for allowing us to host such a powerful panel. Having a
digital partner like MyClickUrban helps us reach so many fans of the fusion. This panel is going to
be electric.” Mr. Banjoko created the idea for RESPECT: Hip-Hop Style & Wisdom and served
as the Guest Curator for the exhibit. 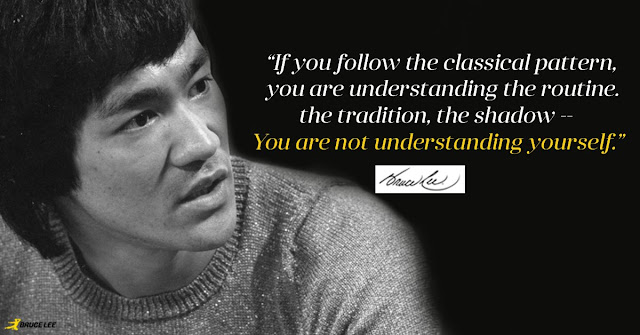 Saturday, June 30, 2018, 3–5 pm
add to calendar
In Hip-Hop culture, the barbershop is known as a community hub for news and debate. Inside special exhibition RESPECT: Hip-Hop Style & Wisdom, gather around the Barbershop space inside the gallery to learn from guest speakers focusing on new topics each month. Explore unexpected aspects of Hip-Hop culture. This month’s theme is Hip-Hop & Martial Arts, featuring Gene Ching, Publisher of Kung Fu Tai Chi & kungfumagazine.com, and Adisa “The Bishop” Banjoko, Founder and Executive Director of Hip Hop Chess Federation.
Included with special exhibition Museum admission. There is an additional $4 charge for special exhibition RESPECT. Advance online tickets are available; choose your date and desired hour of entry.
» Buy tickets
We also have some other special guests coming through....Don't miss this one!!
at June 04, 2018