This is a fundraiser for HHCF!! Come out July 29th and have fun with the crew...

Here is a short clip of his presentation at San Jose City Hall to several hundred teenage innovators on Chess and the Art of Business. 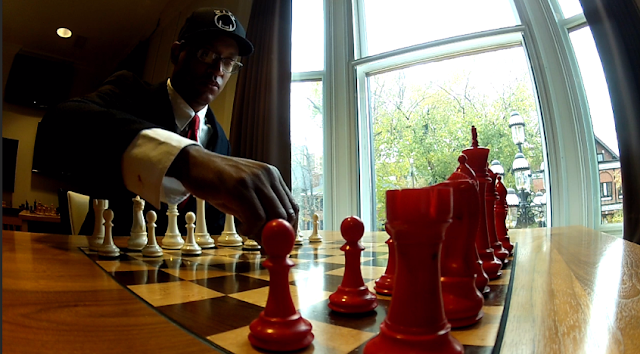 Email ThisBlogThis!Share to TwitterShare to FacebookShare to Pinterest
Labels: be a father to your child, fatherhood, HHCF, hip-hop chess federation


June 6th 2013, San Jose, CA- The Hip-Hop Chess Federation (HHCF), is happy to announce their Live The Game Summer Camp will start in San Jose June 17th at  3590 Cas Dr, San Jose, CA . The HHCF is the first nonprofit (501c3) to fuse music, chess and martial arts to promote unity, strategy and nonviolence. “This city has seen a huge spike in violence over the past two years and we are doing our best to deliver innovative solutions to the youth” stated HHCF Founder, Adisa Banjoko.  To sign up go here now!


The Hip-Hop Chess Federation hosted their first event at the MLK Library in San Jose six years ago. Now they return to continue their mission of self-discovery and self-mastery through chess and the arts. National coverage of the HHCF and their programs have emerged with compelling  features in San Francisco Examiner, Fox Sports Midwest TV as well as  Forbes.com and  Black Enterprise.


“Our Live The Game classes have been something I’ve been developing for a long time” says  Banjoko. “The idea here is not to overwhelm kids with tons of new ideas or renegade philosophies. Rather, it is to help them use tools that are already present in their lives more effectively.” His themes on education innovation got HHCF an invitation to present this year at Harvard at University  and the World Chess Hall  of Fame in St. Louis, where Adisa and his team spoke to 1,000 kids in 48 hours (some them incarcerated).


Beyond chess for beginners and life strategies,  there will be fitness events to keep kids stay mentally and physically balanced. Special guests from the chess, music and martial arts world will make appearances from time to time at the camps to speak directly to the youth in attendance.


June 14th Adisa Banjoko will be the keynote speaker at 6th Annual Citywide Youth Conference in San Jose at the City Hall Rotunda. His topic will be The Art of Chess and Entrepreneurship. 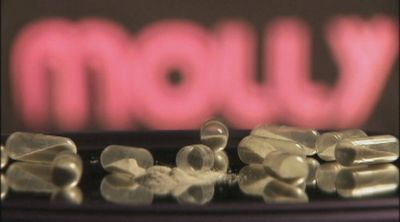 Today we have a very serious show about the impact of MDMA aka "Molly" and its horrific effect on teens and young adults. Rapper Kendrick Lamar recently took a courageous stance against the drug. But many others including Kanye West, Tyga, Trinidad James and Rick Ross have celebrated the drug a lot. This is a serious discussion and selections from some songs are played to give context to the conversation. Kids under 15 we suggest you get parents permission!!

After that, we have an amazing conversation with attorney David Frazee about amazing technology trends in the Silicon Valley and the importance of protecting your ideas!! If you are a business owner or you aspire to be one, you must tune into this interview.