HHCF Year in Review, PLUS A New Book from Adisa, The Bishop

2015 was a great year for HHCF. We had a lot of ups and downs, and some rocky seas here and there. But in the end, we have grown in many ways. This year HHCF Chess and Life Strategies methodologies were taught to more than 1000 kids. 50% were Latino, 30% were African American, 10% Asian American and 10% Caucasian. We have some amazing raw data from surveys we gave out over the Summer that is still being input into the computer. We hope to share the results with you soon. The momentum is growing.

April of this year HHCF saw the closing of the record breaking Living Like Kings exhibit. I’m not sure, but I think Hip-Hop Chess Federation is one of the first (maybe the only) Hip-Hop non-profit or education organization to be honored at a Hall of Fame of any kind. Everybody in the organization loved St. Louis and our hearts are with the people always. It was great training their staff on how Hip-Hop and chess are connected. Dr. Jeanne and Rex Sinquefield really are a force of nature in the world of chess. Their vision, compassion and and follow through in chess is simply unmatched. Our work in that city has only begun.

Not long after that, HHCF got a new HQ. Three times bigger than our old facility it has the room to grow that we need. Our cheerleading team was set up to go immediately and train at the facility. Once the center was ready, pioneering Hip-Hop education thought leader Dr. Bettina Love, Arash Daneshzadeh and Itoco Garcia gave a magnificent panel. We have had many education talks since then (including an amazing Q&A with Ryron Gracie) and we plan many more in 2016. Visit our site for more. 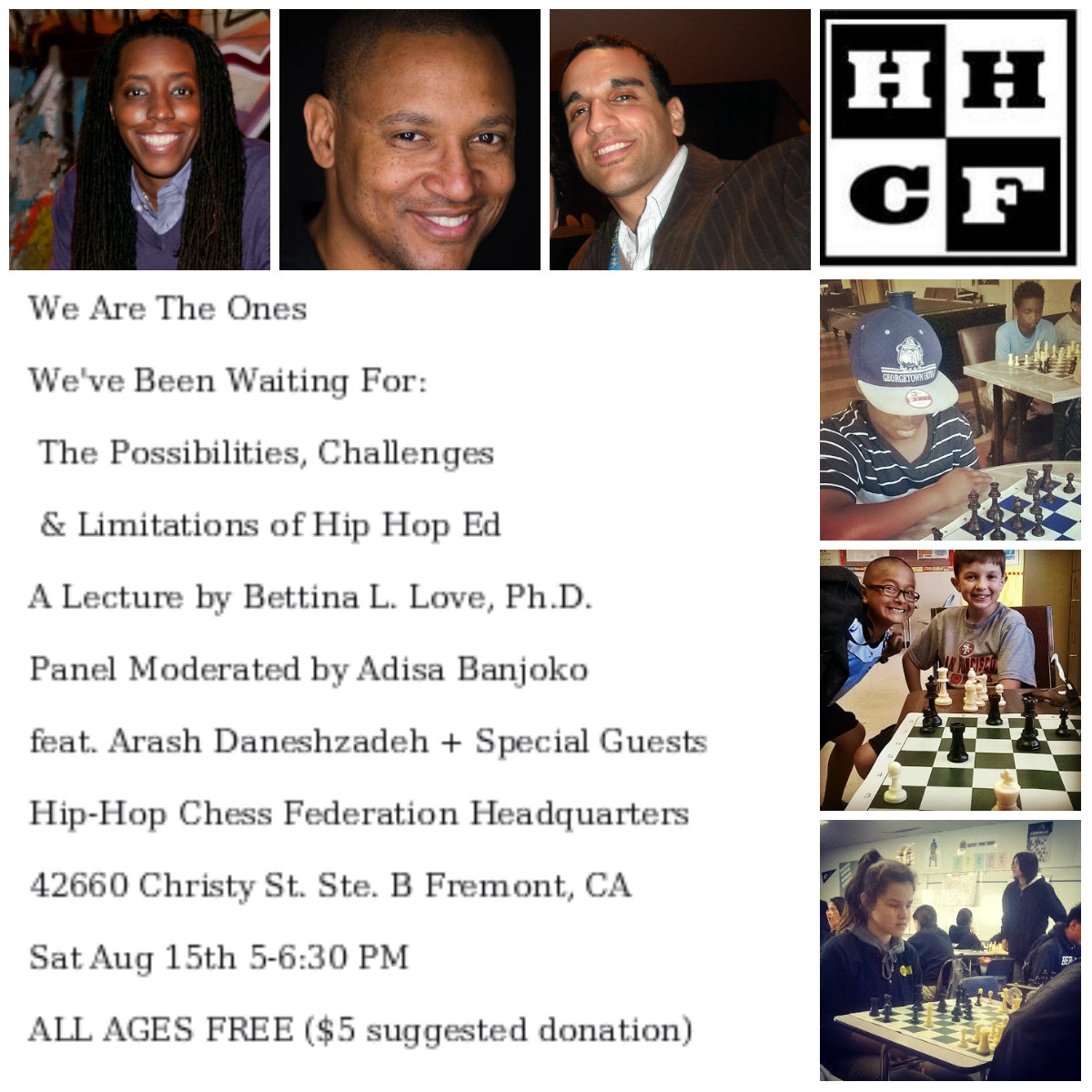 We also had amazing summer camps in San Jose (thanks to the Safe Summer Initiative Grant) and in East Palo Alto (at Boys and Girls Club in the Peninsula). I was also able to share weekly motivational talks with about 200 kids every week  in EPA. I had a lot of fun and I learned so much about how to be a better teacher at BGCP. Super shout out to Jeff Feinman and /james Harris for helping us make it happen. I also wanna shout out some of our guest speakers like UFC fighter Eugene Jackson, pro hockey player Hans Benson and tech entrepreneur Pablo Fuentes for sharing their time with the kids. 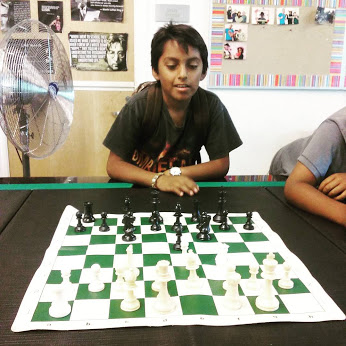 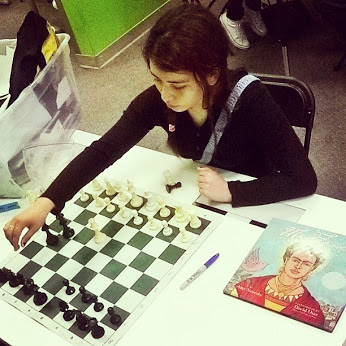 HHCF cheer and dance team went to Honolulu Hawaii and took third at the Aloha Championships. We had a lot of fun and we look forward to going back in March. Our team is currently fundraising to make the trip. This Christmas we wrapped gifts to help bring in some money to help us all get there. We have some cool new member to the team and we look forward to returning to Hawaii. 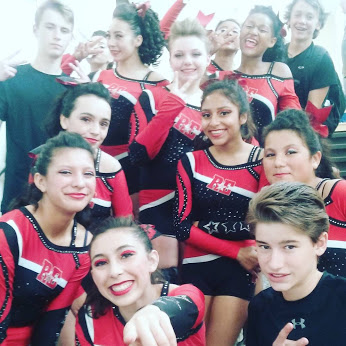 2015 was a big speaking year for me personally. I was invited to give keynotes at University Wisconsin Whitewater, Oberlin College , Rock The School Bells and U Conn Hip-Hop Conference. I really found my voice taking these trips. I also met amazing educators and students who were pushing the limits of how Hip-Hop can be used as a tool for teaching STEAM and STEM concepts. 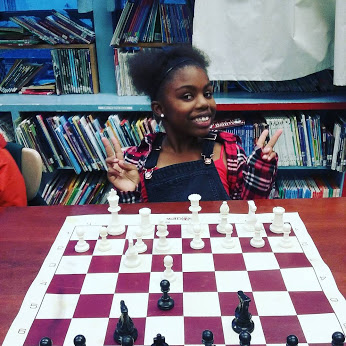 In the Fall, we expanded our HHCF Chess and Life Strategies program as well as our film and cheer programs to Unity High School and Unity Jr. High in Oakland, Buby Bridges, John Haight and Maya Lin in Alameda, and Cherryland Elementary in Hayward. It has been such an amazing experience to share our methodologies with these kids.  In the beginning of 2016 our jiu-jitsu after school program begins at Unity High. Thanks to a donation from the amazing jiiu-jitsu philanthropic organization DeuS Fight, our kids have custom HHCF jiu-jitsu gi’s for training. We also open a new program at John O’Connell and a few others in SF. More on those soon. 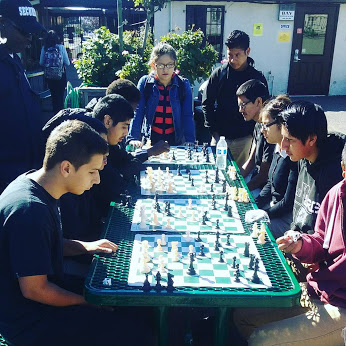 One of the biggest things that happened in 2015 is that RZA gave a donation to HHCF so we can train the juvenile hall staff in St. Louis. Several of their staff took the 5 week HHCF Level One Certification and are now using it with their teens. If you know a community based organizations and schools that you believe could benefit from HHCF’s methodology please have them email contact@hiphopchessfederation.org so they can sign up. Several new schools have already joined on. More on that soon. 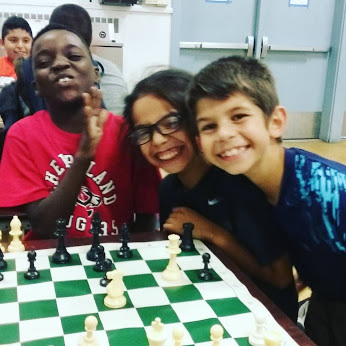 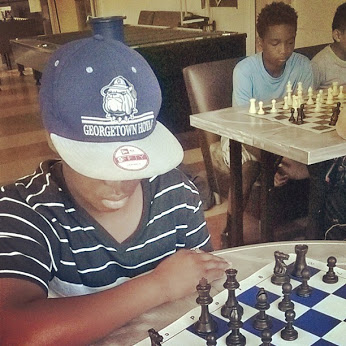 In the beginning of 2016 we will see new HHCF after school programs opening in Raleigh NC, St. Louis MO and we’re working on some schools in the LA Area. It is an exciting time.

RZA’s support of the organization was especially kind this year as he also shared some of the money he got from the sale of the legendary Wu-Tang Clan  album Once Upon A Time in Shaolin. That donation helped launch the HHCF Chess and Jiu-Jitsu Initiative. We will be scholarshipping 25 boys and girls in our 12 week program where they will learn in chess and jiu-jitsu classes back to back. 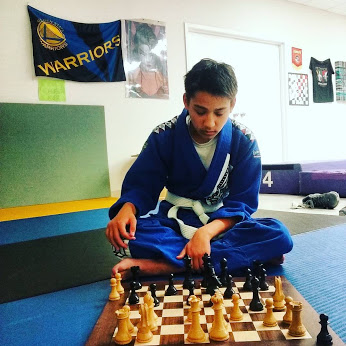 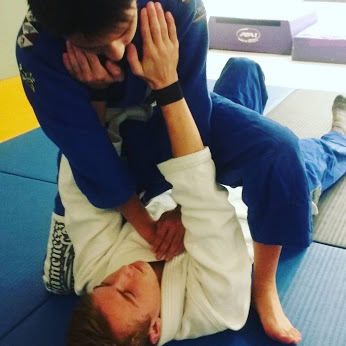 Chess is jiu-jitsu for the mind. Jiu-Jitsu is chess for the body.

Another great thing that happened is that DJ Johnny Juice Rosado sent us a blazing track for the new HHCF Street Games Vol. 2: #TrapKing Mixtape. It is an amazing tribute to the philosophy of Bruce Lee. The full mixtape drops in Feb. You can hear a few more songs from the upcoming release at www.soundcloud.com/hiphopchess . 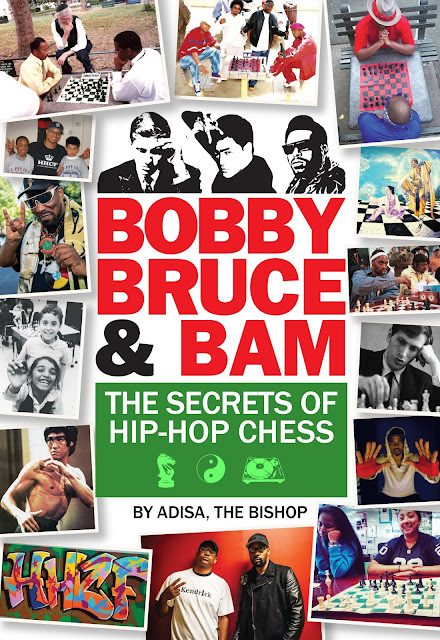 Finally, I’m happy to announce that my new book Bobby, Bruce & Bam: The Secrets of Hip-Hop Chess will drop in February 2016. Bobby, Bruce, & Bam: The Secrets of Hip-Hop Chess is a book on the how the work of Bobby Fischer, Bruce Lee, and Afrika Bambaataa in the early 1970s unintentionally overlapped. They echo today  into 2016 to redefine urban education, fitness, and nonviolence.  This fusion teaches young people and adults alike how to reframe their approach to both personal choices in life as well as business decisions. You will also get to hear stories of triumph and tragedy as Adisa works to spread his ideas to teens in San Francisco and St. Louis.

Bobby, Bruce, & Bam: The Secrets of Hip-Hop Chess contains a textbook which allows the reader to learn what I call “chess notations and life equations.” Are you tired of life kicking you in the sack and leaving you on the ground wondering how it happened? Would you like to learn how to take control of your life and create a better future for yourself? If you want a book that will authentically inform and inspire you, without the pseudo-cultish under vibes, this is the book for you.

The site for the book will launch soon. I can’t thank you enough for supporting HHCF is always in need of donations. Our program is growing and we need support more than ever to help us expand our program, facilitate our HHCF Level One Certification and grow our Chess and Jiu-Jitsu Initiative. Please donate today and help kids learn the power of Hip-Hop, chess and martial arts. https://www.crowdrise.com/hiphopchessfederation 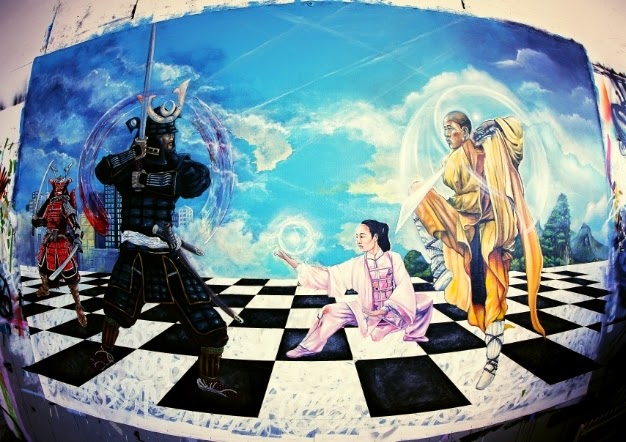