New Bishop Chronicles podcast covers Adisa Banjoko on his recent travels talking at Oberlin College and University of Connecticut. He also has a great conversation with filmmaker Thembisa MShaka about TV shows like Empire, Scandal and Fresh off the Boat. The show takes a fun look at the evolution of race and gender in entertainment. We also talk about how technology has changed the way we make and listen to hip-hop and film. LISTEN HERE! 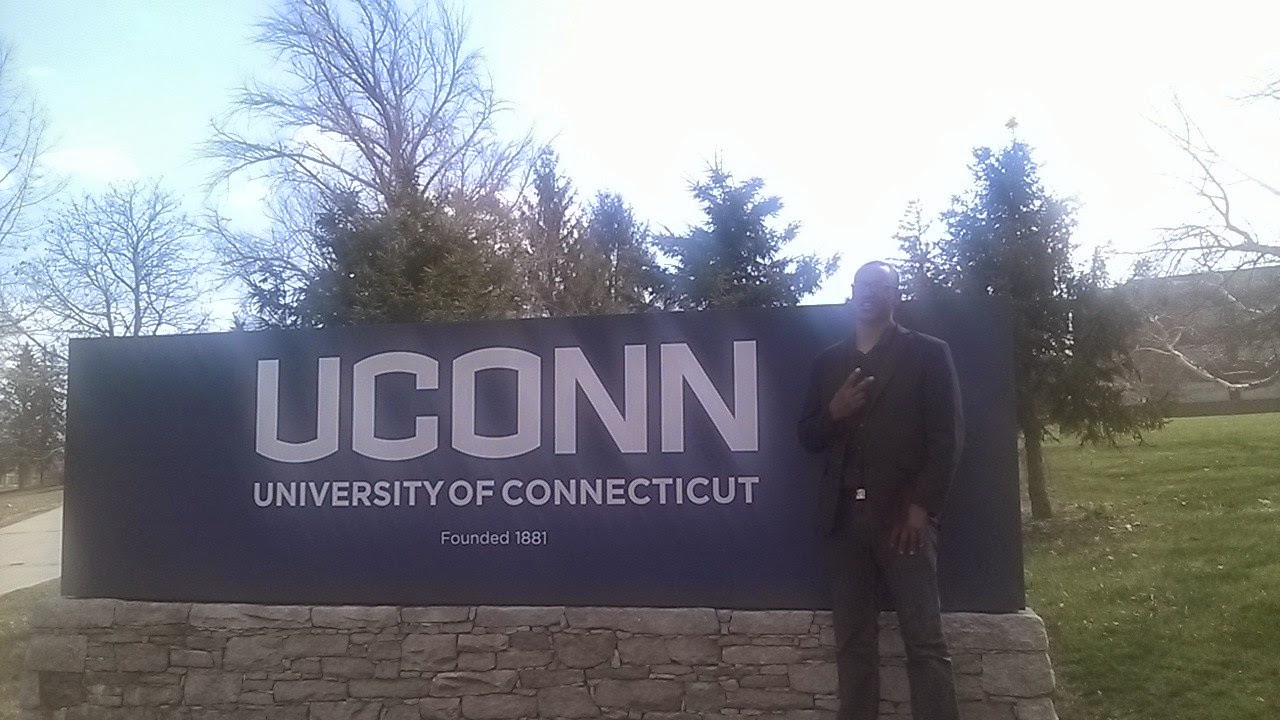 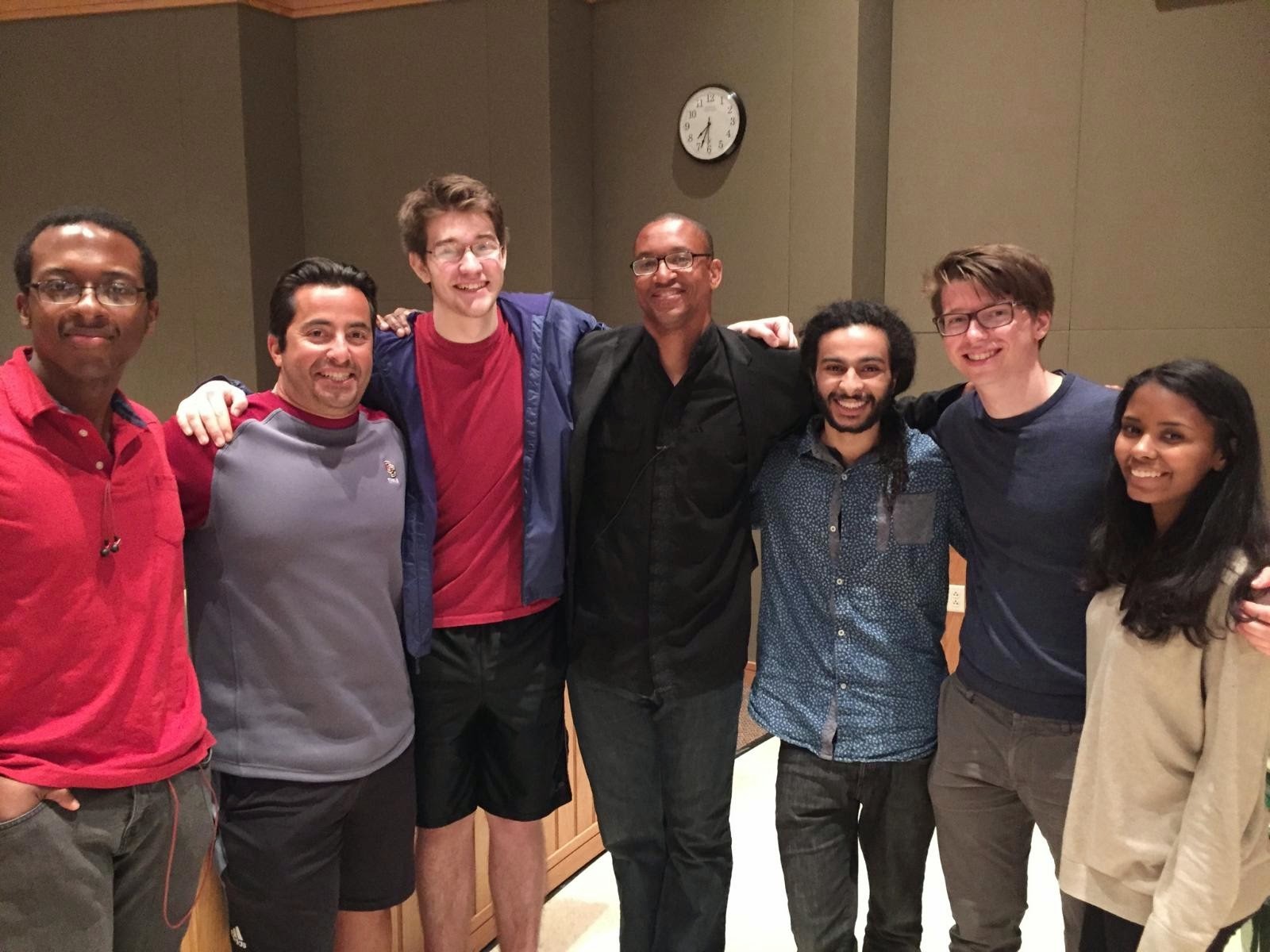 Adisa Banjoko at Oberlin with the Oberlin Chess Team after his lecture!!

Adisa Banjoko had forever changed the perceptions and trajectory of the Oberlin student body. The diversity and depth of his topics was astounding. Not only were we informed of a powerful intellectual history of Hip-Hop, we were also given a once in a lifetime perspective on non-violence. All the students that heard his words were infused wit his spirit and desire to positively impact the world. - Cara Welch-Rubin, Class of 2015