Nonviolent Rap Song of the Week #5 Peace to my Enemies by T-K.A.S.H. 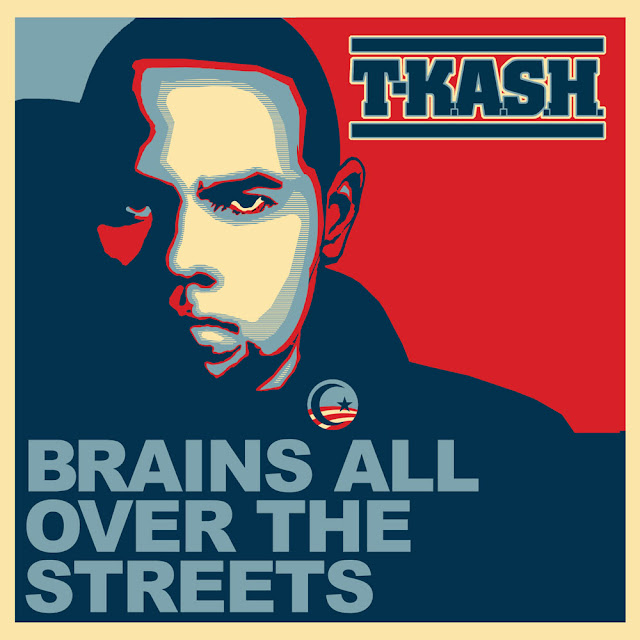 T-K.A.S.H. illustrates how Hip-Hop was growing up long before Jay Z dropped 4:44. I will NEVER disrespect Jigga. He's been doing this thing in a major way. However, the same mainstream media that seems so appreciative of his growth is the same media the ignores the tens of thousands of artists who have been pushing intelligent, thoughtful rhymes for many years. Dad rap beeeeeen here, is all I'm saying. This song is 7 years old. It was put out on Guerilla Funk Records which has put out a lot of politically polarizing music, but this artist and this album, Brains All Over the Streets never got its proper due in the press. Nevertheless, the streets were feeling it.

Keep in mind, T-K.A.S.H. is the same artists who did the song Turf War Syndrome (the hood term for PTSD) long before a lot of folks were recognizing the impact of the violence on the kids in the hood. Enjoy this. I always do.

LISTEN: Peace to My Enemies